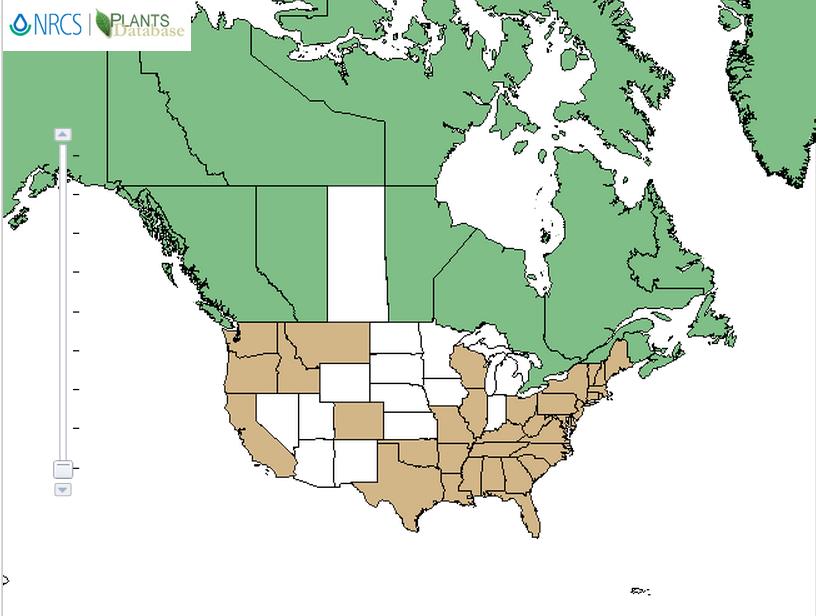 Rosebay
9/ 10
Azalea (Rhododendron spp.) are evergreen or deciduous flowering shrubs which are a commonly planted ornamental worldwide. There are over 800 species of Rhododendron spp., all with flowers of various colors and are bell-shaped or funnel-shaped. The showy flowers display large, spectacular blooms ranging in colors of red, pink, white, and yellow.

Toxic components
Rhododendrom sp. is highly toxic to birds. Ingestion of 1-2 lb of green leaves can cause clinical signs of cardiac glycoside poisoning in poultry. The plant is found throughout the United States, and contains the same toxins as what's found in foxglove and oleander---cardenolides or cardiac glycosides. Cardenolides interfere with the cardiac function of the heart which can cause irregularities in heart rate and rhythm.