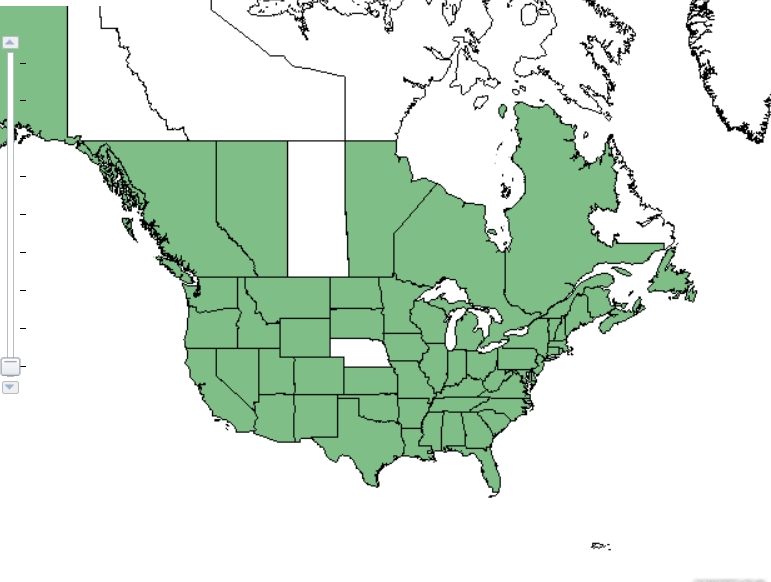 Umbewe, Brake, Pasture bracken, Hog-Pasture bracken, Eagle fern
7/ 10
Bracken fern (Pteridium aquilinum) is a conspicuous, deciduous, perennial fern that is commonly found worldwide. In fact, it has been said to be the fifth most distributed common weed species of the world. Bracken fern reproduces by spores and forms branched underground stems, sometimes forming colonies. Bracken fern colonies are usually found on hillsides at the edge of woodlands and thickets in partial shade. Up to 30 million spores may be produced by a single frond, and spore production tends to be greater in open habitats. Spores may remain viable for up to 10 years in soil. Bracken fern are also for the most part, fire-resistant, as the rhizomes send up new shoots after the old ones are burnt. 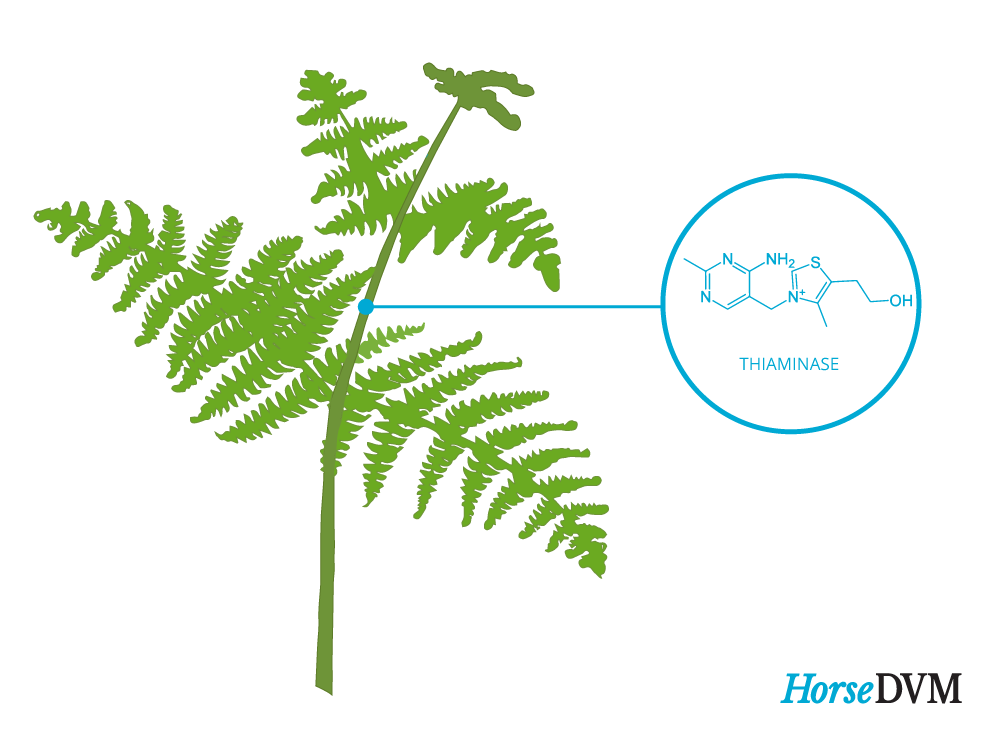 The principal toxin is thiaminase. Thiaminase is an enzyme responsible breaking down thiamin, an essential B vitamin that's needed for proper functioning of the bird’s central nervous system. If birds ingest large quantities of thiaminase, it inhibits absorption of these essential B vitamins, resulting in vitamin B1 deficiency. Depending on the severity of the deficiency, without prompt treatment, it can be lethal to the bird.

Due to the plant's rhizomatous rooting system and its ability to quickly produce mass amounts of spores, controlling bracken fern can be difficult.

MECHANICAL CONTROL: Bracken fern is difficult to control, but in small areas, persistent hand tugging to remove emerging fronds or crush new growth while its still soft and tender could help progressively weaken and eradicate it. In larger infested areas, making two cuts per year for at least three years might weaken the plant.