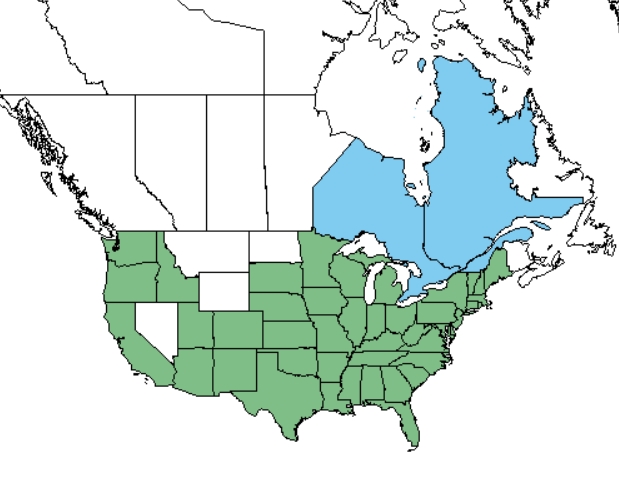 Carolina nettle, bull nettle, devil's tomato, devil's potato, apple of sodom
7/ 10
Carolina nightshade also known as horsenettle (Solanum carolinense) is a common perennial weed, native to the southern United States. It has conspicuous sharp spines on the leaves and stems and the leaves emit a potato odor when crushed. S. carolinense blossoms from May until September, with star-shaped clusters of flowers appearing thirty days after the plants emerge. It produces tiny green berries which look like miniature tomatoes. The berries turn yellow when ripe and become wrinkled after drying. Inside the fruit, a foul-smelling pulp surrounds numerous flat, round, yellow seeds 1/16 to 1/8 inch (1.5 to 3 mm) across. The average number of seeds per fruit is about 85, and one plant may produce as many as 100 fruits.

Toxic components
S. carolinense is poisonous to poultry in fresh or dried form, as it contains highly toxic alkaloids, the most meaningful being solanine. Solanine is a glycoalkaloid that affects the bird's central nervous system and gastrointestinal tract. Birds generally won't eat S. carolinense unless they have nothing else to eat.

MECHANICAL CONTROL
Mowing at thirty-day intervals. The best time for the first mowing is right after horsenettle has come into full bloom, about thirty days after shoot emergence Root reserves are at their lowest right after flowering, and forcing the plant to produce new top growth will further deplete its energy reserves. Continually cutting off the top growth during regular hay harvest will weaken the root system, making it more vulnerable to herbicides. Rotating an infested field into grass or clover hay for one year allows this combination of treatments.