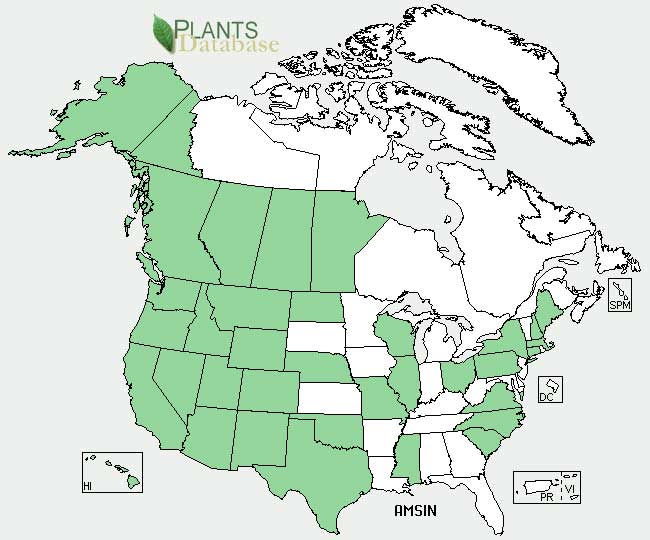 It is a common wildflower throughout western North America and considered a common weed in parts of Australia. Fiddleneck has coarse, hairy stems and leaves and small yellow-orange or orange flowers that coil up in a cluster like a fiddle’s neck.


Toxic components
All parts of A. menziesii contains pyrrolizidine alkaloids (PAs), which is toxic to chickens and ducks. If A. menziesii is ingested over a period of time, it can result in pyrrolizidine alkaloid toxicity, which can lead to liver failure. Clinical signs usually don't become apparent until months or sometimes up to a year following ingestion of the plant. Poultry will not normally consume A. menziesii unless they have no alternative food source.

MECHANICAL CONTROL: Hand pulling is effective but usually populations are too dense for this to be practical. Mowing before seed production can reduce seed set and will be somewhat effective. Tillage is effective in cultivated areas.

CHEMICAL CONTROL: Chemical control can be difficult due to the hairs on the plant and must be done prior to seed production.