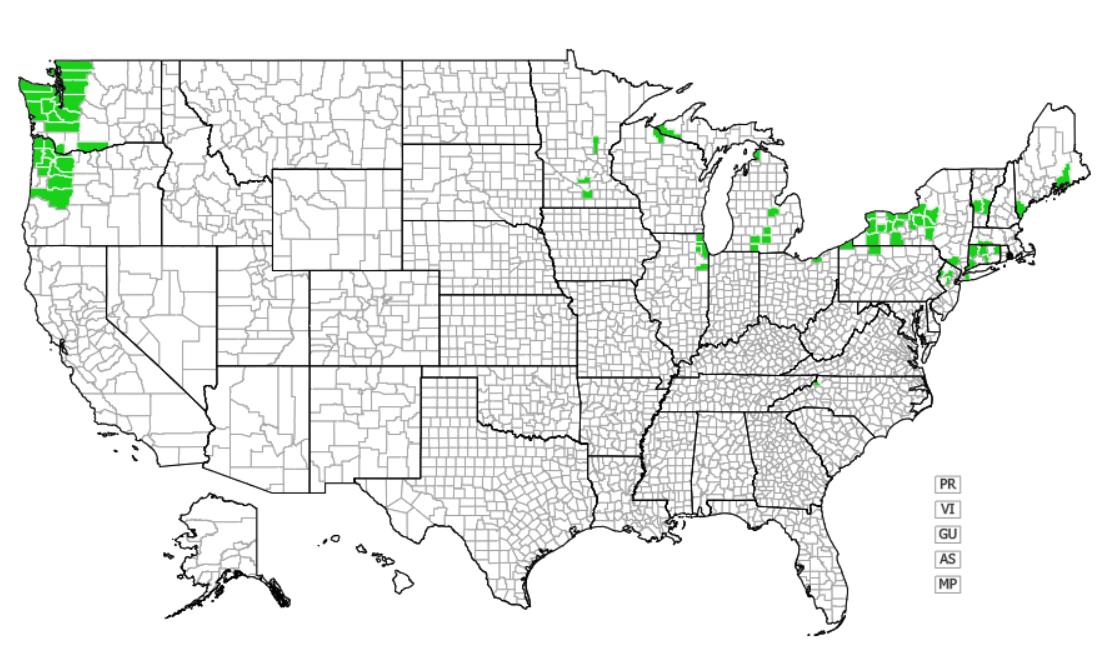 Toxic components
Giant hogweed causes photosensitivity upon contact and subsequent exposure to sunlight. The plant exudes a clear watery sap which contains several photosensitizing furanocoumarins; several of which are known to be carcinogenic and teratogenic. The leaves and roots have the highest concentrations of toxins, during the early part of the growing season.

MECHANICAL CONTROL: Control of small groups can be done with hand tools. Never use a weed whacker, as it will create uncontrollable sprays of the toxic sap.