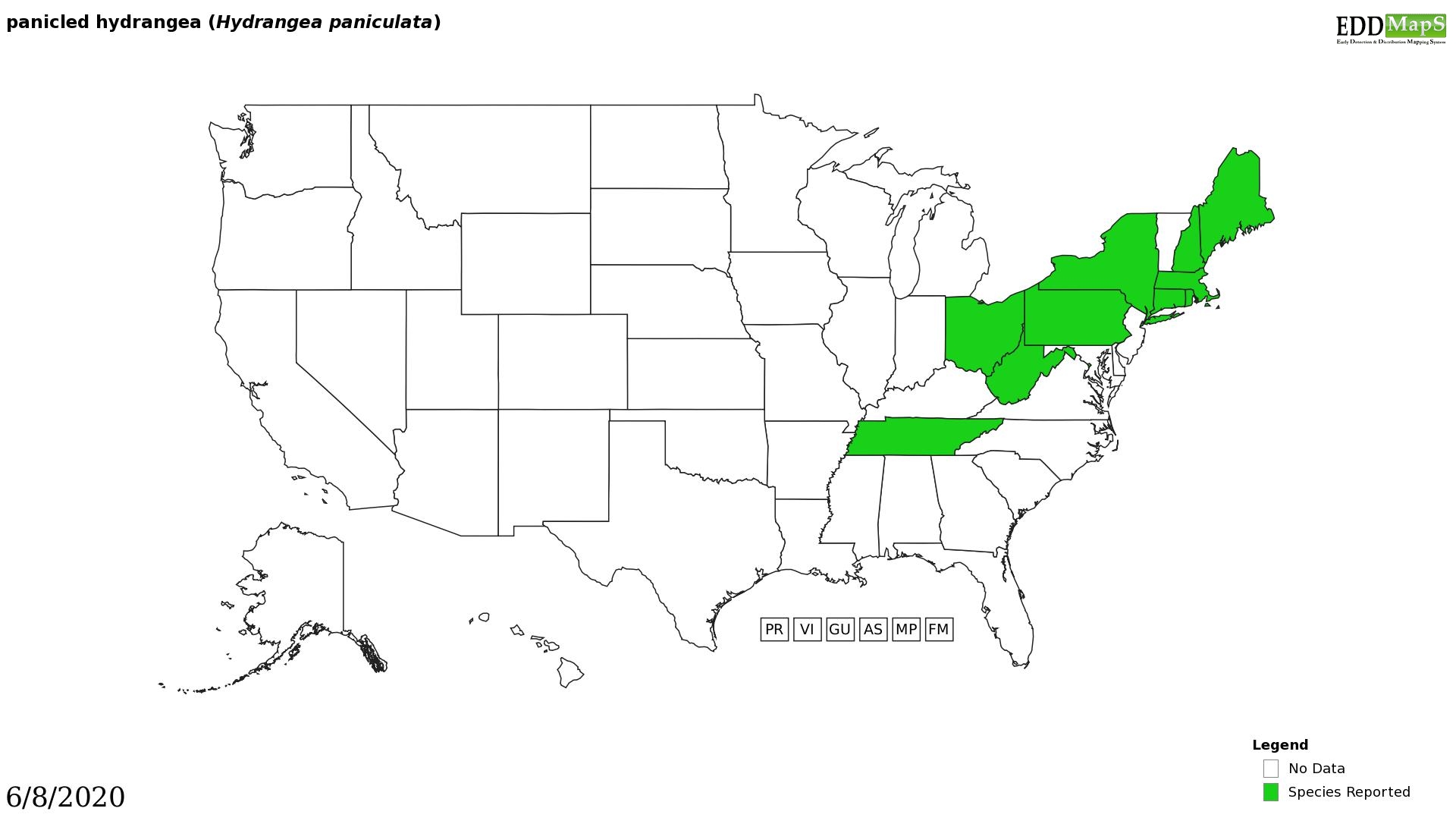 4/ 10
Hydrangea (Hydrangea spp) is a commonly planted deciduous shrub which is composed of about 70 different species which grow practically worldwide. The flowers among the cultivated species include white, pink, mauve, bluish purple, to blue. Flowers appear in clusters or heads, mostly with 4 petals in white or cream color, blooming from June to July.

The buds, flowers, and leaves of the hydrangea plant contain cyanogenic glycosides, specifically a compound called hydrangin. Hydrangin converts into cyanide when ingested. This meanings that poultry which consume this plant are at risk of developing cyanide poisoning.