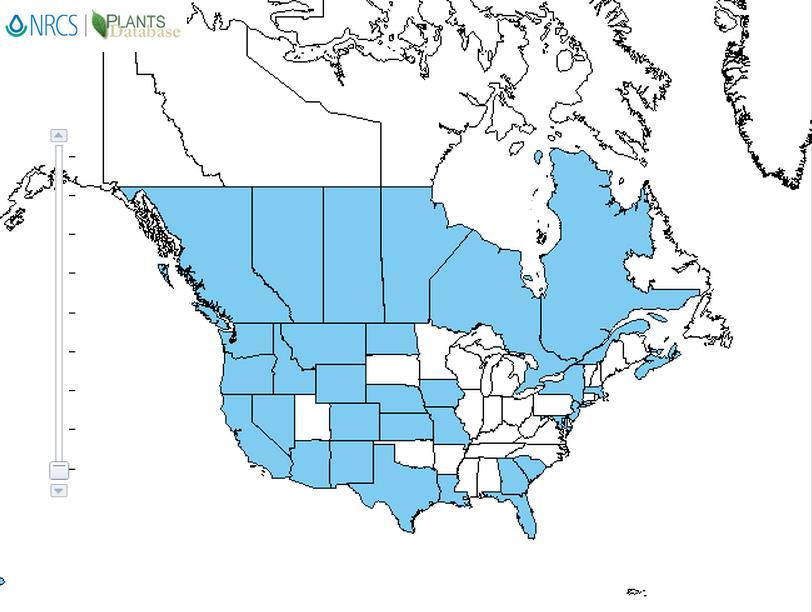 Small flowered mallow, Cheeseweed mallow
4/ 10
Marshmallow (Malva parviflora) is an upright or sprawling annual that is a commonly found weed in horse pastures. Marshmallow is native to the Mediterranean region but has been introduced worldwide as an ornamental. Marshmallow has alternatively arranged, rounded, veiny, lobed, green leaves that are often covered in sparse hairs. It produces mauve, white or pink 5-petaled flowers surrounded by a cup-shaped structure that are clustered in the leaf forks. Flowers bloom in the spring and transition into a disk-shaped fruit.

Toxic components
Marshmallow has been implicated as the cause of many cases of poisoning in livestock in Australia. The toxin is unknown. Most poisoning cases occur between July and October.

MANUAL CONTROL: If found in small densities, pulling out young plants can be affective if taken out prior to the tap root becoming established. The taproot gets woody as it matures and is very difficult to cut or pull out.

MECHANICAL CONTROL: Shallow mechanical cultivation can be used while the plants are young. The cultivator should be set so that the blades or tines will pull the plants from the ground or cut the tap root below the soil level. Mowing is not an effective method of control because the plants have viable buds on the stems below the height of the mower blade. Common mallow tends to have a more prostrate growth habit so that species is even less affected by mowing.

CULTURAL CONTROL: Piling mulch on top of the plants can also be effective if it is at least 3 inches of organic mulch, such as bark or wood chips.

BIOLOGICAL CONTROL: The fungus, Colletotrichum gloeosporioides f. sp. malva, however it has had limited success.