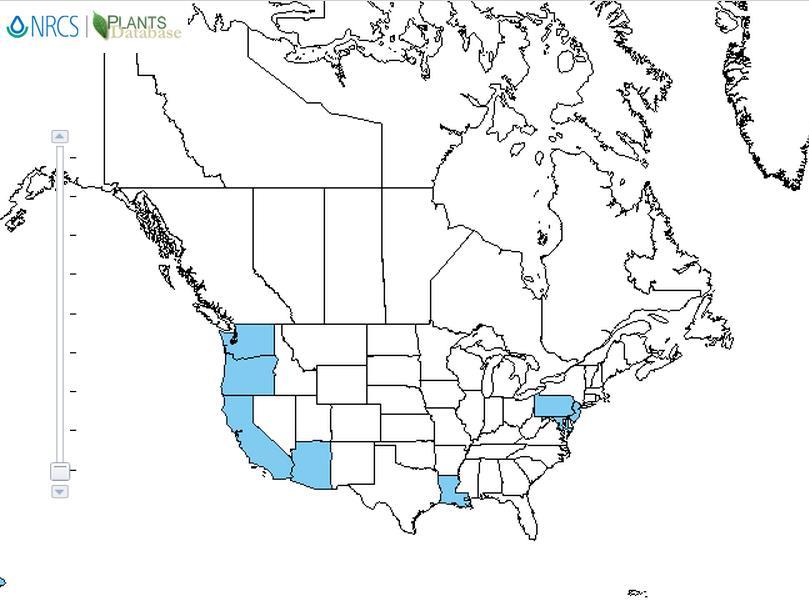 Canary grass, Hood canarygrass, awned Canary grass, klubbflen, bristle-spike Canary grass
8/ 10
Paradoxa grass (Phalaris paradoxa) is an invasive, tufted, annual grass which is considered a weed in many areas. P. paradoxa has distinct reddish purple coloring at the base of the stems and also around the nodes. The leaves of P. paradoxa seedlings are glabrous, pale green, with a reddish pigmentation at the base. Tiny flowers cluster to form densely packed inflorescence along the top of the flowering stem. The inflorescence looks like a spike, but on a close look they are panicles because flowers tightly bundle along tiny branches. Each P. paradoxa spikelet cluster is composed of a fertile spikelet surrounded by 5 or 6 infertile spikelets that all detach as a unit. P. paradoxa is native to the Mediterranean region of Europe.

Toxic components
P. paradoxa contains tryptamine alkaloids, which are toxic to poultry. Ingestion of P. paradoxa plants have been implicated in sporadic plant poisoning cases in chickens in Australia.