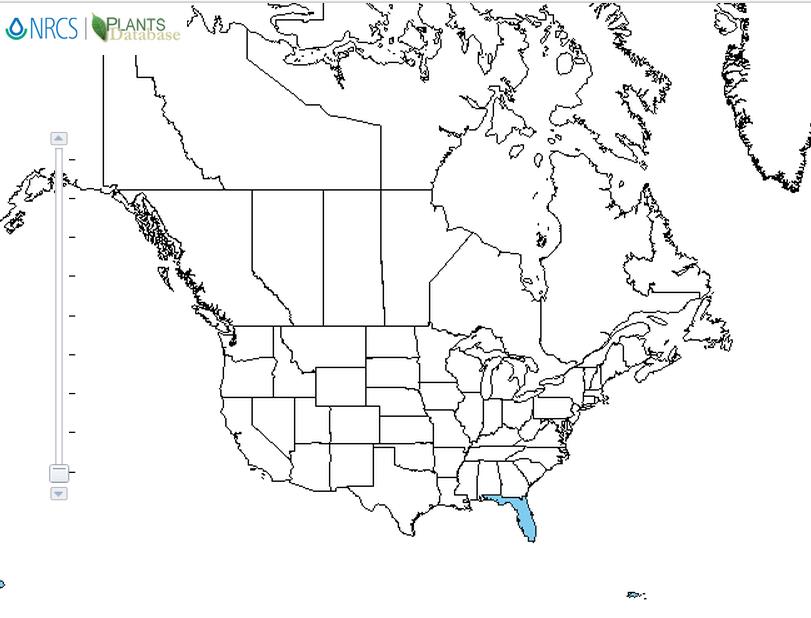 Purghera, Beechnuts, beech, Cuban physic nut, Brazilian stinging nut, Curcas bean, Purge nut, Barbados nut, Black vomit nut
6/ 10
Physic nut (Jatropha curcas) is an upright shrub or small tree that is native to Mexico, the Caribbean, Central America, and South America. It was introduced to many tropical and subtropical areas worldwide for its use as a garden ornamental, however it is considered an invasive weed in many areas, including parts of Australia.

Toxic components
All parts of J. curcas contain a purgative oil and a phytotoxin or toxalbumin (curcin) similar to ricin in castor oil. Phytotoxins or toxalbumins are large, complex protein molecules of high toxicity. They resemble bacterial toxins in structure and physiological effects. Ingestion of J. curcas is quickly fatal; within 15 to 20 minutes symptom start to appear.

CHEMICAL CONTROL: Herbicides for bellyache bush that are being used and/or researched may also be effective on physic nut.