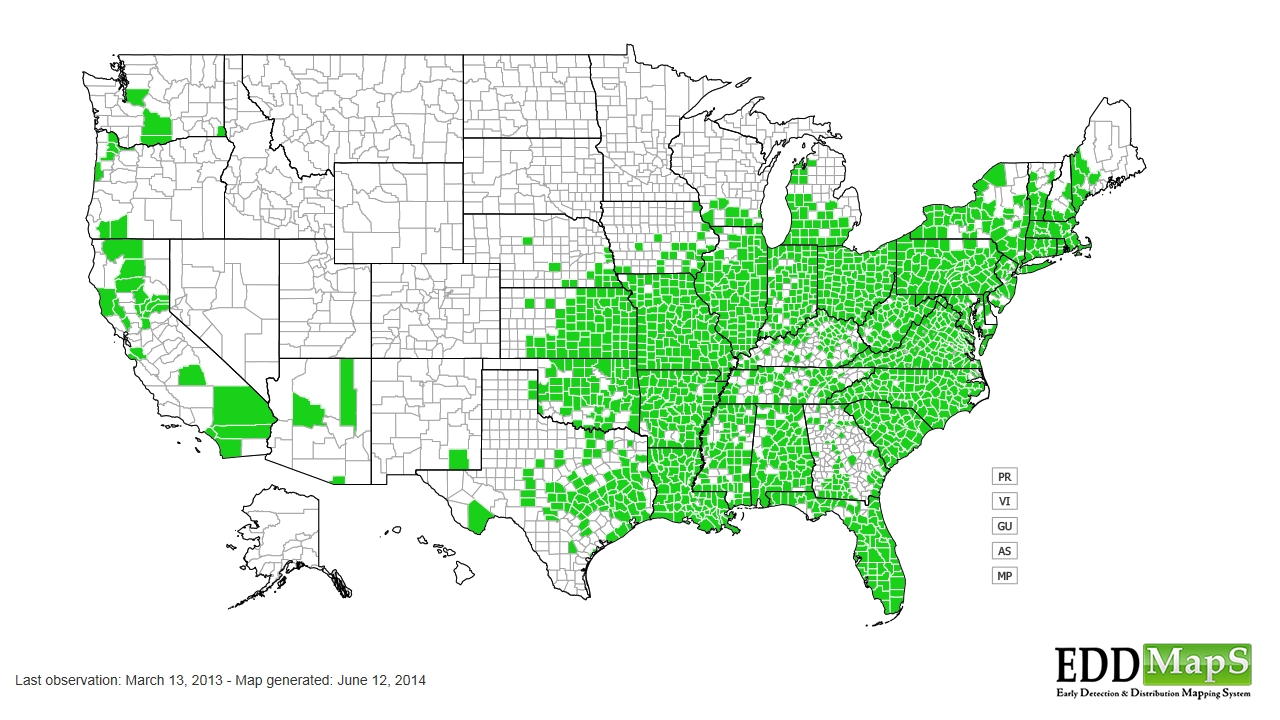 P. americana has big leaves, reddish trunk and widely branching reddish stems. From July to September, P. americana blooms elongated, erect clusters of small, whitish-green flowers at the ends of stems and upper branches. Each flower turns into a shiny, juicy berry that are initially green, becoming black-purple when they mature. As the berries become ripe, the berry clusters increase in weight and begin to droop. Each plant is capable of producing a few thousand to 48,000 seeds per plant, which remain viable in the soil for up to 40 years.

All parts of P. americana are toxic to poultry. The roots and seeds however are the most poisonous. The leaves and stems increase in their toxicity as they mature. The primary toxins include oxalates, alkaloids (phytolaccin) and saponins (phytolaccotoxin and phytolaccigenin).

CHEMICAL CONTROL: The most effective technique for control is to include fall herbicide applications in addition to in-crop treatments. Apply glyphosate + 2,4-D in the fall before the ground freezes if green leaf tissue is present to absorb the spray solution.