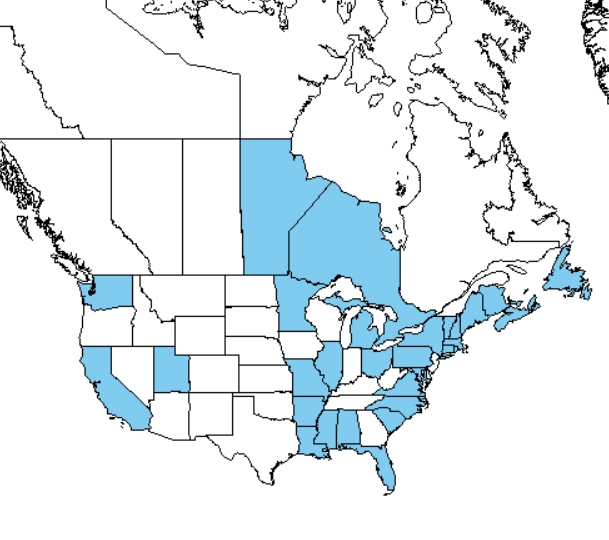 6/ 10
Potatoes (Solanum tuberosum) is an erect, multi-branches, herbaceous perennial that is cultivated for production of potatoes. Potato plants are native to South and Central America, however were introduced to other countries as a food source and is considered a weed in many countries such as the United States, Australia, South Africa, Turkey, India, Indonesia and Micronesia. The potato plant is a member of the Solanaceae (Nightshade) family, which includes tomatoes, sweet peppers, eggplants as well as highly toxic species such as belladonna, and Black henbane. 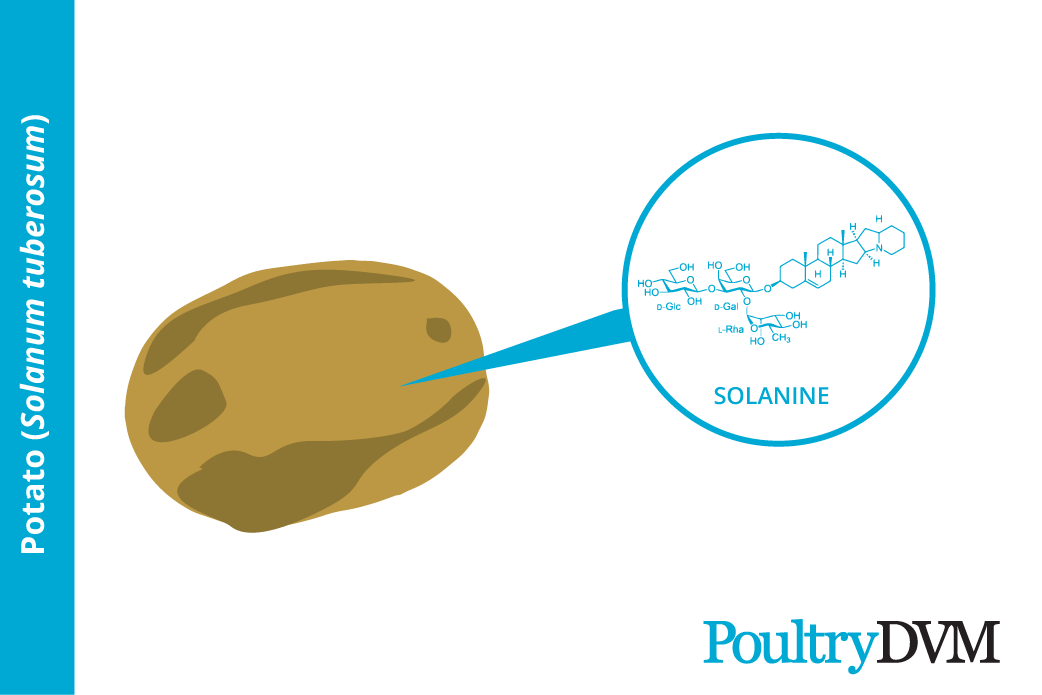 At high levels, these chemicals can inhibit cholinesterase, induce teratogenicity, and disrupt cell membranes within the bird's intestinal epithelial barrier. Research conducted on mice and humans show that this disruption of the intestinal epithelial barrier can initiate the onset of inflammatory bowel disease (IBD). As a result, it permits luminal antigens unfettered access to the mucosal immune system and leads to an uncontrolled inflammatory response in the bird.

Many animals, including chickens, ducks, and other poultry have died as a result of consuming toxic quantities of glycoalkaloids present in potato plants. Care should be taken to ensure any potato peelings and sprouts that are thrown in compost heaps are not accessible to poultry.

BIOLOGICAL CONTROL: The Colorado potato beetle has been investigated as a possible biological control for S. tuberosum volunteers, although its use should be combined with herbicides in order to effectively control volunteers.