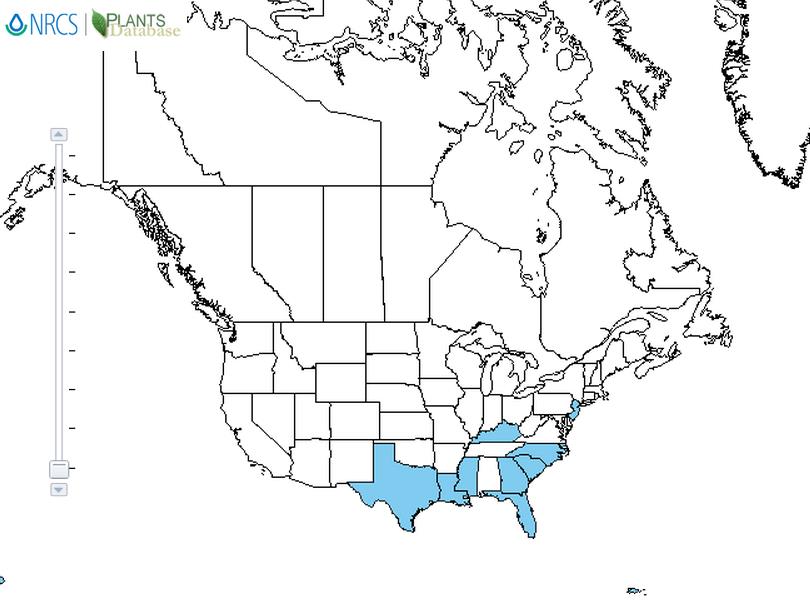 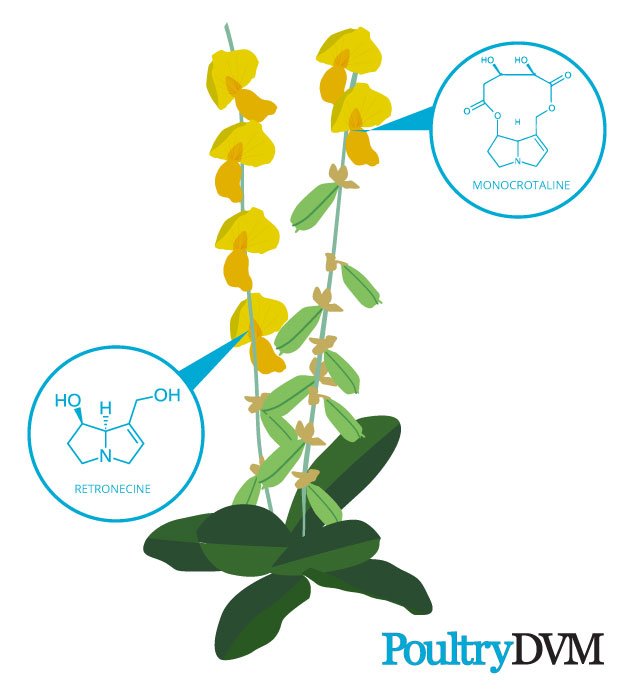 Showy rattlebox (Crotalaria spectabilis) is an erect, summer annual that is found worldwide, including throughout the South eastern United States. The genus name Crotalaria is derived from the Greek crotalon, which means castanet and refers to the rattling sound the seeds produce when the dry, inflated pods are shaken

Toxic components
Crotalaria species contain pyrrolizidine alkaloids (PAs), which are toxic to mammals and birds. PAs are hepatoxic, meaning that they primarily cause damage to the liver, but may involve the lungs and other organs. Ingestion of PAs usually causes chronic toxicity, taking place slowly over a period of time. Often even when consumption of the plant has ceased, toxic signs will later develop, over a period of weeks or months.

Many cases of poisoning that have occurred in poultry have involved contamination of the feed with rattlebox seeds. Concentrations of less than 0.2% can be fatal.

MECHANICAL: Small patches of showy rattlebox can be mechanically removed by hand. Remove plants prior to fruit ripening to avoid seed dispersal. In pastures, clipping can be an effective method of weed management to minimize exposure of grazing animals to plants that are toxic. Repeat as necessary to minimize likelihood of consumption by livestock and seed production.