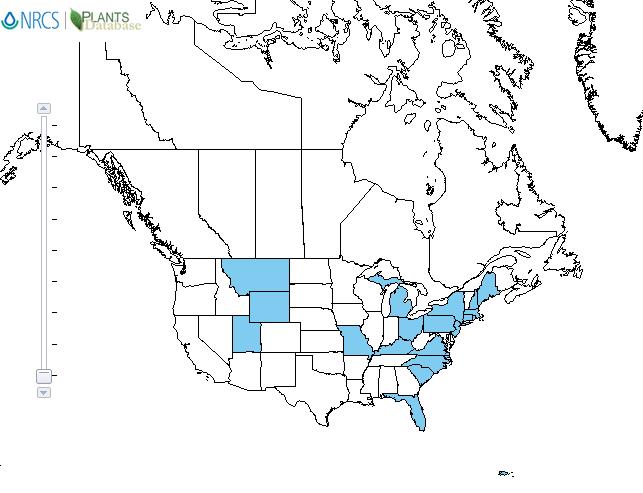 Broad beans, faba beans
5/ 10
Kidney bean (Phaseolus vulgaris) is an annual herbaceous plant which produces a major grain legume consumed worldwide for its edible seeds and pods. It is a highly variable species with bush varieties which can get to be 20 - 60 cm (8-20 in) tall. P. vulgaris produces white to purple flowers which once pollinated, give rise to one pod. It's pods appear as thin, green, black, yellow or purple pods which can be cylindrical, flat, straight or curved. Each pod contains 4 to 12 seeds which vary in color.

P. vulgaris are native to Central Mexico and Guatemala. They were taken to Europe by the Spaniards and Portuguese who also took them to Africa and other parts of the Old World. Now they are widely cultivated in the tropics, subtropics and temperate regions.

Toxic components
P. vulgaris contain lectins which are toxic to poultry if ingested without cooking prior.