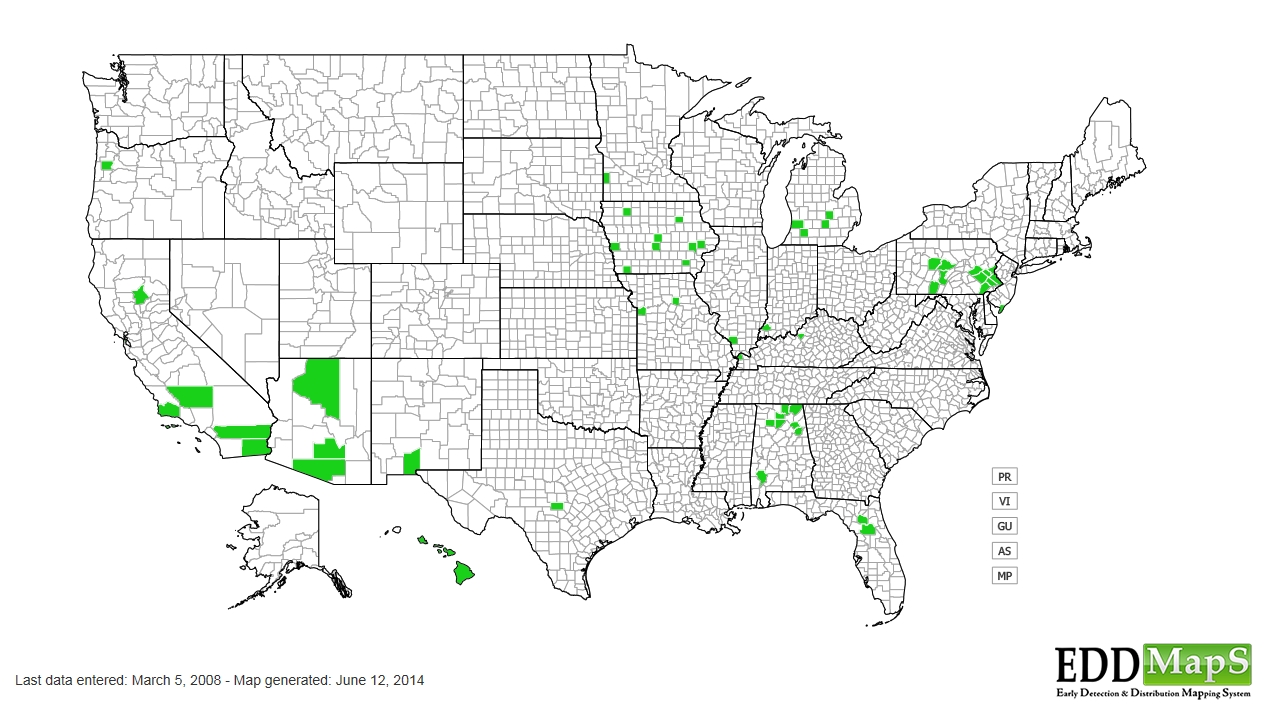 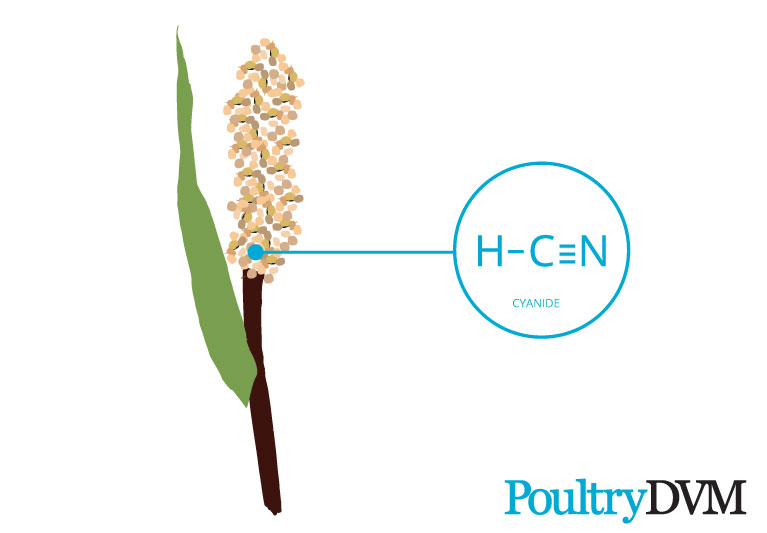 It is grown for its use as a pasture grass, hay and silage for livestock.

In addition, S. bicolor is often contaminated by Claviceps species (Claviceps purpurea is of the greatest concern) which results in the development of ergots, which are dark fungal structures produced within the floret (sclerotiums). Ergots contain toxic ergot alkaloids (which include Clavine alkaloids, D-lysergic acid and its derivates, and ergopeptines). Chronic ingestion can lead to symptoms associated with the onset of a very serious condition known as ergotism.