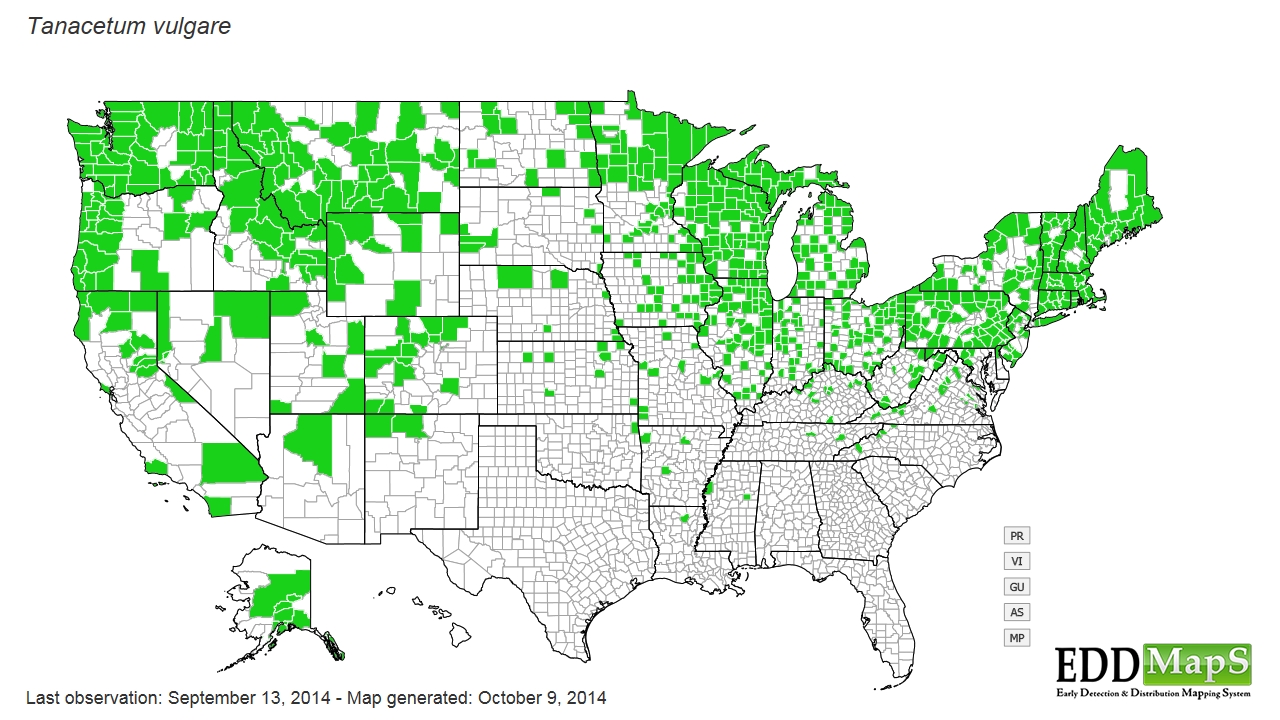 Golden ragwort, Stagger wort, Stinking willy, St james wort
8/ 10
Ragwort (Jacobaea vulgaris or Senecio jacobaea) is a biennial (sometimes annual or perennial) herbaceous flowering plant. It is considered an invasive weed in most parts of the world and is well known for its poisonous effects on livestock over the years. It is recognized by its daisy-like yellow flowers, which contain 13 petals. Ragwort has erect, unbranched stems that grow up to 4 feet in height and branch near their tips. As a biennial, tansy ragwort spends the first year in the rosette stage with dark green basal leaves that appear ruffled. During the second year, one or two flowering stems form.

Toxic components
Ragwort contains pyrrolizidine alkaloids (jacobine, eruifoline, and senecionine) which can cause liver damage in poultry, when consumed over a period of time. Unfortunately, clinical signs take a while to become apparent, which is usually after liver damage is advanced and irreversible.

MANUAL CONTROL: Ragwort can be controlled through hand pulling plants from the soil. However the entire root needs to be removed in order to prevent regrowth. Plants are easiest to remove after plants have bolted but prior to flowering, and following a rainfall when the soil is moist and easier to break through.

MECHANICAL CONTROL: Mowing is not an effective method of control for ragwort.