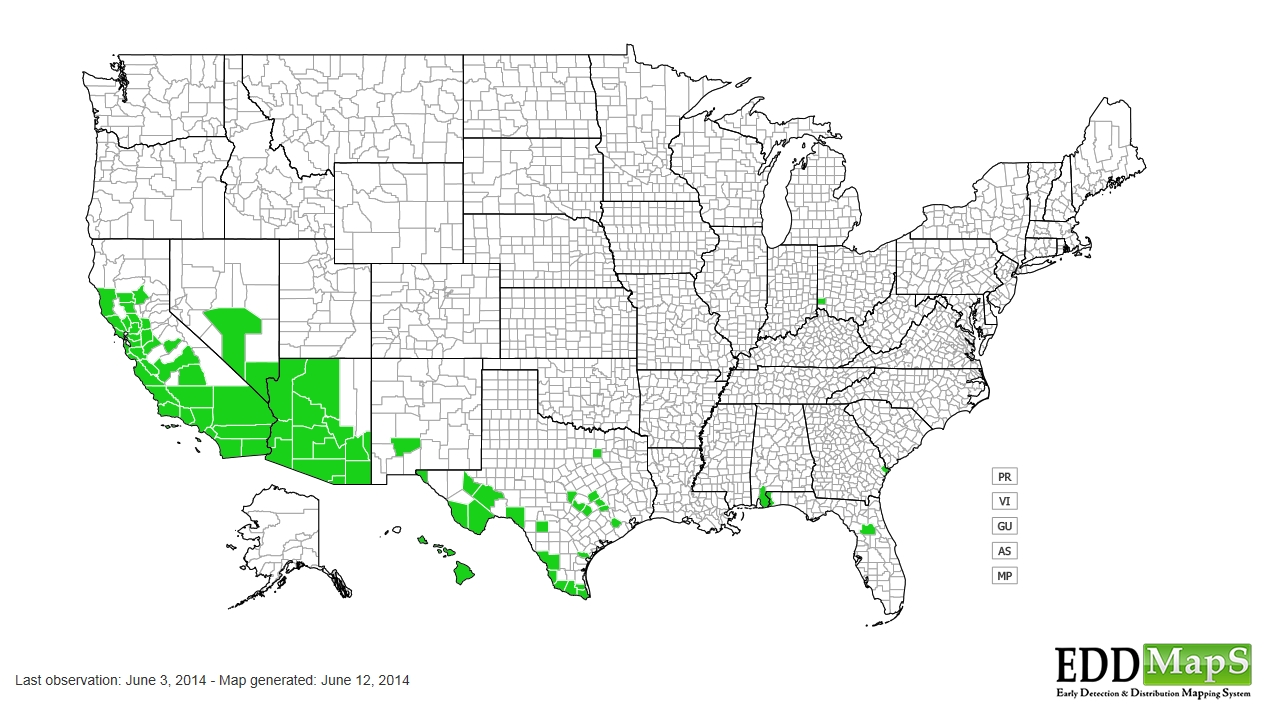 Nicotiana, Mustard tree
6/ 10
Tree tobacco (Nicotiana glauca) is a slender, erect, staggering shrub or small tree. It is native to South America but was introduced as an ornamental to most regions of the world; it was brought into the southwestern United States in the early 1800s. N. glauca produces sprays of nodding, tubular bright-yellow flowers. It's leaves are bluish-grey and ovate-shaped, with entire margins. It is drought-tolerant and grows rapidly, forming dense stands.

MECHANICAL CONTROL: Small numbers of seedlings and young saplings can be controlled effectively with hand pulling. A weed wrench or other woody weed extractor is an effective control method for larger established plants, however the entire root or stump must be removed. Removal is easier when the soil is moist immediately following rain events.

Cutting can be an effective method of control if done so prior to it flowering or at the end of the dry season. It should be combined with a herbicide treatment or with multiple cuttings over a period of years. Cuts of trees should be at ground level.

CHEMICAL CONTROL: There are several herbicides which are effective against tree tobacco. Triclopyr is effective in areas where desirable grasses are growing under or around tree tobacco. Glyphosate is a nonselective systemic herbicide with no soil activity. Imazapyr is a soil residual herbicide which is effective but may result in bare ground around the trees following treatment.