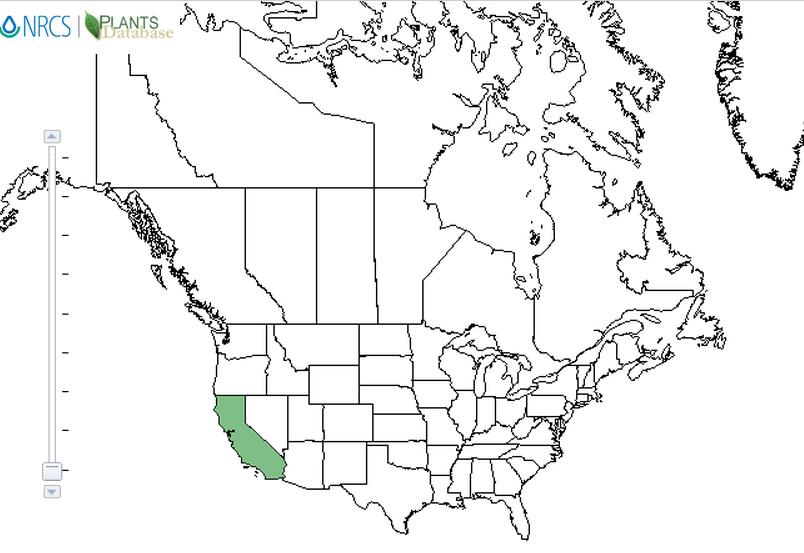 Christmas holly, Christmas berry, Hollywood plant
6/ 10
California holly (Heteromeles arbutifolia), also known as Toyon, is an evergreen shrub or tree native to California. It is commonly found growing in the hills of Los Angeles, where it got the nickname, 'Hollywood plant'. It produces bright red fruits in the winter, and is widely planted as an ornamental and used during Christmas for decoration. 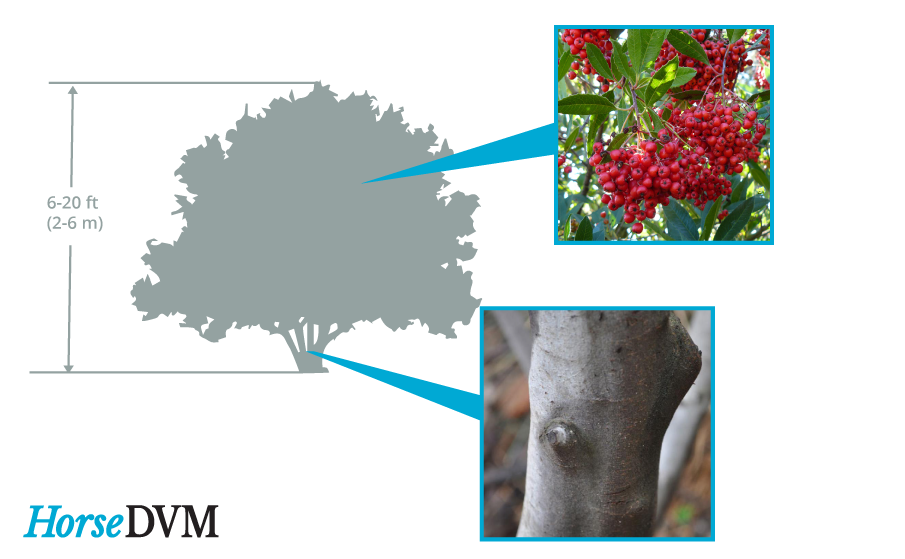 Toxic components
All parts of the plant contain cyanogenic glycosides, which convert to hydrogen cyanide when eaten. The amount of cyanogenic glycosides present varies depending on the stage of growth, soil, environmental conditions, and plant part. Newly emerging leaves have the highest amounts. Consumption of this plant can cause Cyanide poisoning in birds, which is usually fatal.