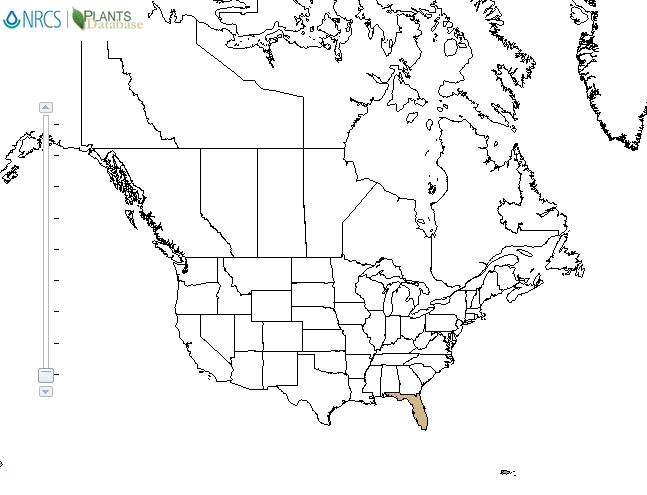 All parts of bellyache bush are poisonous, however, the seeds are most toxic. The main toxins include purgative oil and curcin. Curcin is similar to ricin, the toxic protein of the highly toxic castor oil plant (Ricinus communis).

PHYSICAL CONTROL: Hand-pull entire plant, including the roots. Appropriately dispose of plants and other reproductive materials and wash hands thoroughly.

FIRE CONTROL: High kill rates using fire have been achieved in the field if there is a sufficient fuel load to carry a fire through a bellyache bush infestation.

CHEMICAL CONTROL: One biological control agent, the jewel bug Agonosoma trilineatum, was released for bellyache bush but it probably has not established. Investigations for new agents are being made.