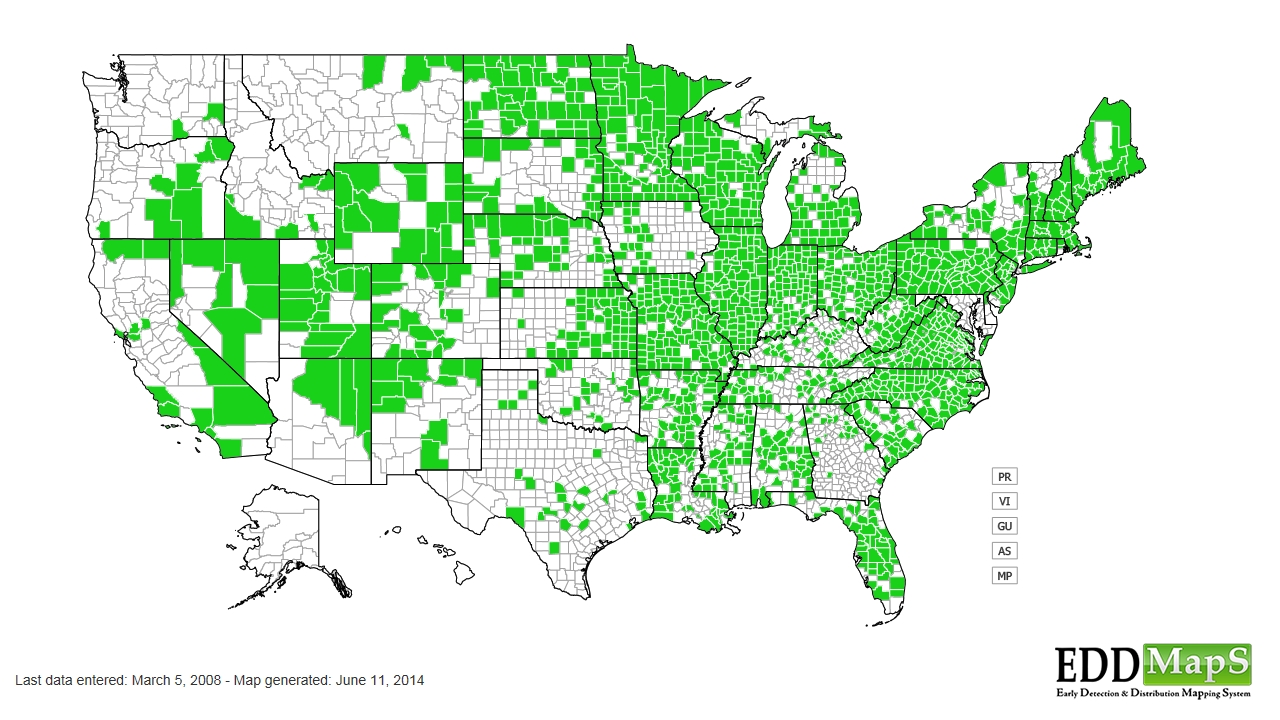 Water dropwort, cowbane, Gifttyde, Sprängört, Selsnepe
10/ 10
Water hemlock (Cicuta virosa) is an erect, perennial, semi-aquatic plant which is considered one of the most violently toxic plants.

It is often distinguishable from its large, lance-shaped, shiny leaflets, thickened tuber (with many parsnip-like roots at the base of a segmented hollow green stem), and dense, compact clusters of inflorescence, white umbel flowers. C. virosa is frequently found directly in the water or on the banks of shallow streams, lakes, creeks, ponds, canals, or ditches. They look very similar to poison hemlock and queen anne's lace.

Toxic components
All parts of C. virosa contains cicutoxin, a potent neurotoxin, and cicutol, an unsaturated aliphathic alcohol. Cicutoxin acts as a GABA-receptor antagonist, and its action in the central nervous system (CNS) is considered responsible for the highly dramatic and often fatal intoxication following ingestion. Toxicity of water hemlock decreases throughout the growing season; however, the roots remain highly toxic year-round.

Clinical signs usually appear within an hour and death from respiratory failure may occur within a few hours. Due to the acute nature of the poisoning, animals are often found dead not far from the habitat of the plant, where the plant’s roots may have become exposed following a previous drop in the water level.

Most cases of C. virosa poisoning occur from ingesting the plant when it is in its early stage of growth or its tubers.

CHEMICAL: Easily controlled with a broadleaf weed killer such as 2, 4-D, or water-labeled 2,4-D plus dicamba to protect bank-stabilizing grasses.